Global profiles of the fraudster 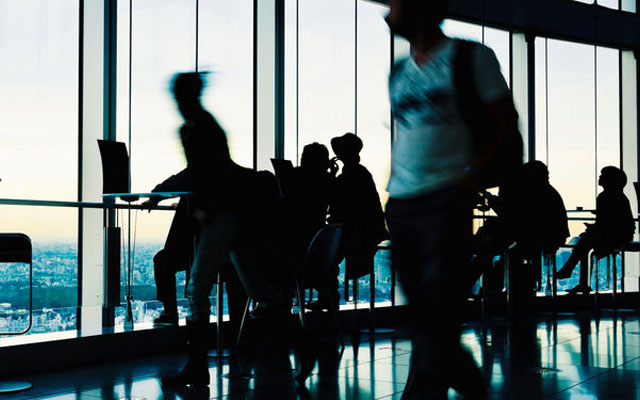 Global profiles of the fraudster

Fraud is a global scourge that harms corporate reputations, costs millions and ruins lives. We know it is a heavy economic and moral burden on society, but do we know who the typical fraudster is? Are there defining traits, features, or behaviors that could help you to identify individuals within your organization who may be more likely to perpetrate fraud? How they are committing the frauds, and with whom? And, perhaps most importantly, are there way we can use this information to combat fraud? KPMG has reported on fraud trends for many years and this is the third report that profiles fraudsters around the world.

This new report, Global profiles of the fraudster: Technology enables and weak controls fuel the fraud, a follow-up to a 2013 report, is based on a questionnaire asking KPMG Forensic professionals around the world for details about the fraudsters who were investigated between March 2013 and August 2015. The investigation frequently involved interviewing the fraudster, helping KPMG to form a detailed picture of the perpetrator and the fraud committed. This report is based on an analysis of 750 fraudsters across 81 countries.

In this survey, new questions have been added to learn more about the types of people who commit fraud, the sorts of fraud they commit and the manner in which the frauds are detected. The results show that technology was found to be a significant enabler for the fraudsters investigated (24 percent); by contrast, the survey reveals that technology is likely not being used enough to prevent or detect fraud. For example, it showed proactive analytics plays an astonishingly minor role in combating fraud, with only 3 percent of the fraudsters being detected in this manner. Another key finding is that weak internal controls remains a major contributing factor for the frauds, up from 54% in 2013 to 61% in the recent survey.